After an amazing trip to New York City, I was ready for a fun month of October! Here are my favorite Halloween-themed activities!

Maria saw that there was going to be an exhibition of Jack’o’lanterns at the LA Convention Center, so obviously we had to check it out! Such amazing artistry, I couldn’t believe they were all just pumpkins!

In the morning, Maria and I headed to the Hollywood Forever Cemetery for its celebration of Dia de Los Muertos, or Day of the Dead! With impeccably decorated gravestones and Latin food, it was a wonderful celebration of life. 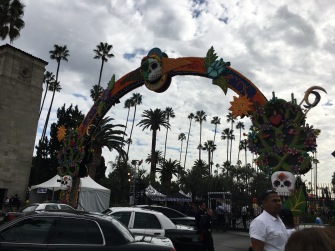 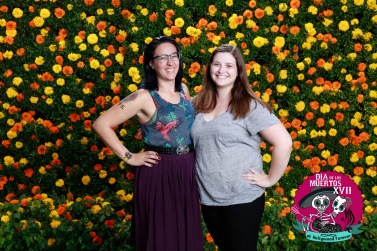 Later that night, Mel and Devon hosted a fun Halloween party at their apartment! I decided to go as Red Riding Hood post-wolf attack, fake blood and all! Below are some of the best pics of the night! 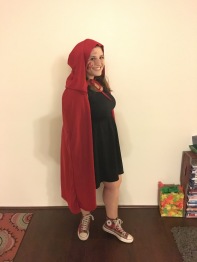 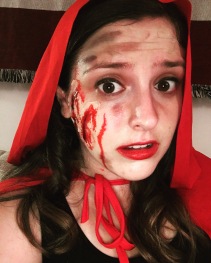 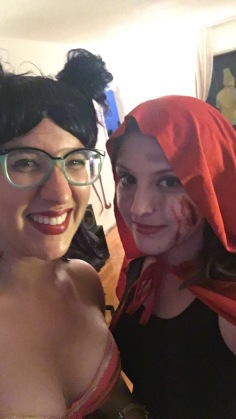 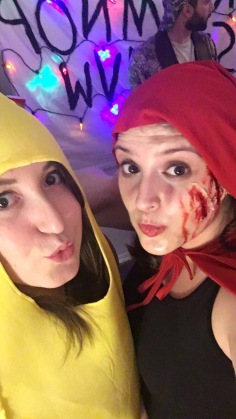 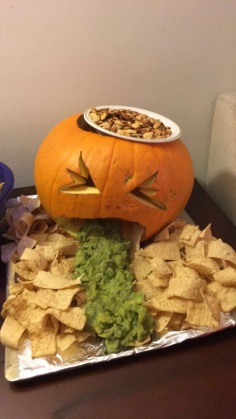 My office had a costume contest and after-work drinks, so obviously I channeled my inner Disney princess and Disneybounded as Ariel! And yes, I made the shirt! 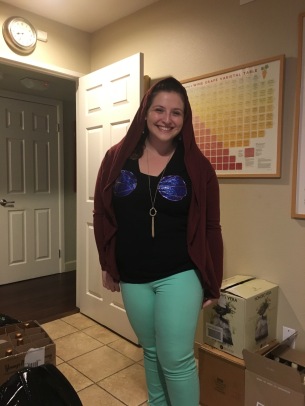 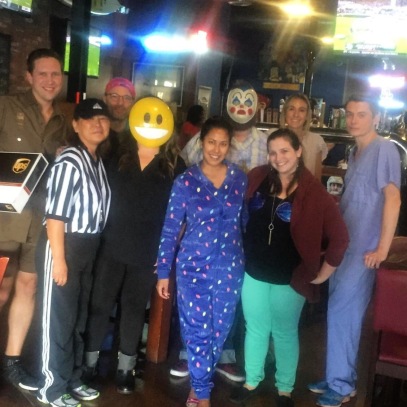 After work, Maria, Mel, Devon and I watched the classic Halloweentown. It was a great holiday.