When I looked at my blog and realized I hadn’t written anything in over 6 months, I was horrified. So much has happened in that span of time, so instead of doing individual posts of everything I’ve done (which would bore me as much as it would bore you), I thought I’d do a month-by-month recap, with a few individual standout posts! Starting with the rest of September, here we go!

We all worked a quick half day from home and set off for Paradise Cove in Malibu. Sandwiches, drinks, beach games, and overall, lots of fun!

Mel’s grandmother owns a house in Palm Springs, so we decided to do a fun girl’s trip! The group was Mel, Maria, Chelsea, Devon, KP and me!

I drove Maria and KP, and while traffic was horrendous driving down, the drive was made way more awesome due to listening to the Hamilton soundtrack.

Upon arrival we all put on an immense amount of sunscreen (it was over 100 degrees) and bathing suits and hopped into the pool, which was about 90 degrees thanks to the heat. We then barbecued some chicken for dinner and watched a movie.

In the morning we ate breakfast and headed back into LA, with a few pit stops along the way. 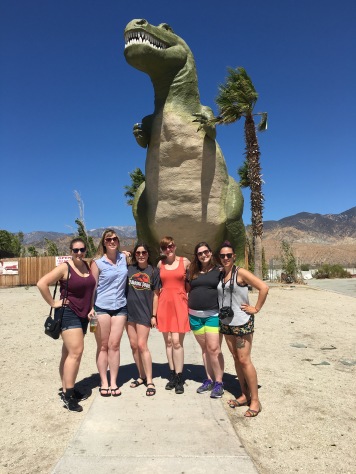 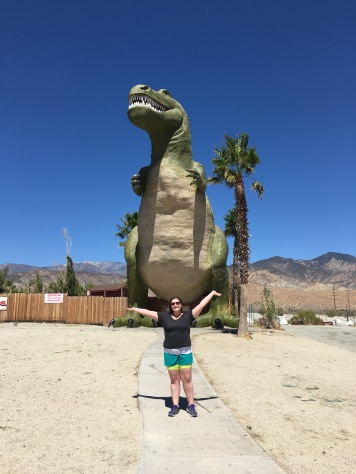 Overall, a very fun little getaway and lots of fun with great friends!

My mom had an extra ticket to go see Luke Bryan, the most beautiful man in all of country music, and she invited me! Gotta love mommy-daughter bonding 🙂

Those were my top 3 highlights of the remainder of September 2016 (other than my trip to New York, which is coming up next!). So stay tuned for the rest of my adventures, and hopefully a more regular posting schedule!